In this tutorial series, we will be creating a Rich Text Editor (RTE) using Draft-js, draft-js-plugins and React.

draft-js-plugins is a wrapper over Draft-js and provides easy way to create and use plugins with specific functionalities.

The editor will have the following features -

We will use the awesome create-react-app library to bootstrap a basic React project. Then we will build our editor on top of it. First we will install create-react-app as a global node library. Fire up your terminal and run this command -

After installation, a create-react-app command will be available to you to create your project.

Let’s create our project. Run this command in a directory of your liking —

This will create a basic project in my-text-editor directory and install all the necessary initial dependencies. We will install our own dependencies as we require them.

Now, you can move into the directory and start the dev server using —

This will open http://localhost:3000 in your default browser and at this point, your application will look something like this, 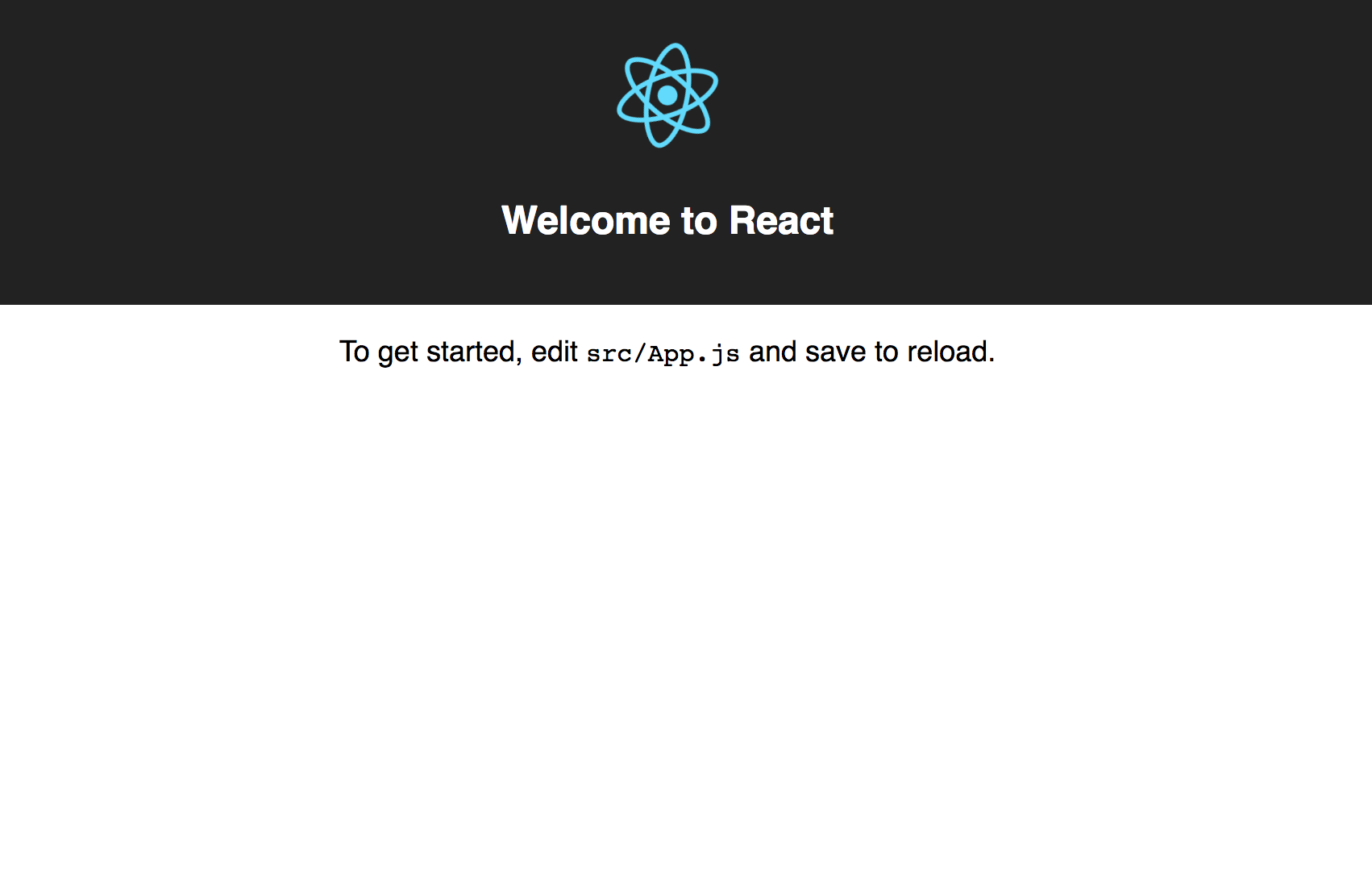 and the directory structure of the project will be like this — 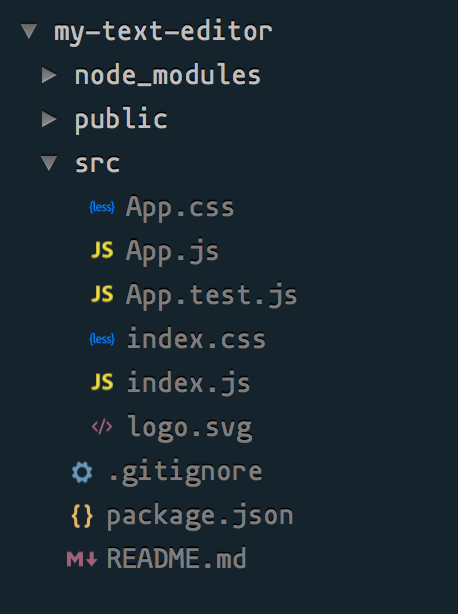 Now, let us install our dependencies that will help us in implementing our editor. As already mentioned, we will install draft-js and draft-js-plugins-editor—

This will install both the libraries and update the package.json file. Now, let us implement the initial barebones editor where you can place your cursor and start writing some text. It won’t have any other features yet.

Open src/App.js file and remove all the initial code and add the following code —

Lets see what the above code is doing —

Lets also add some styling to make the editor look slightly better. It is pretty trivial styling and does not need any explanation.

Replace the contents of src/index.css with this —

and that of src/App.css with this —

At this point, your page should automatically reload and you should be able to see this —

You will be able to type text into the editor, perform undo/redo using keyboard but you won’t be able to add style to the text like bold, italic etc.

You can get the source code from this GitHub repo . The code for this tutorial can be run from the part1 tag. After cloning the repo, you can do

and you will be able to see the code upto this point.

In the 2nd part of the tutorial, we will be adding features to add some basic styling to the text using keyboard.